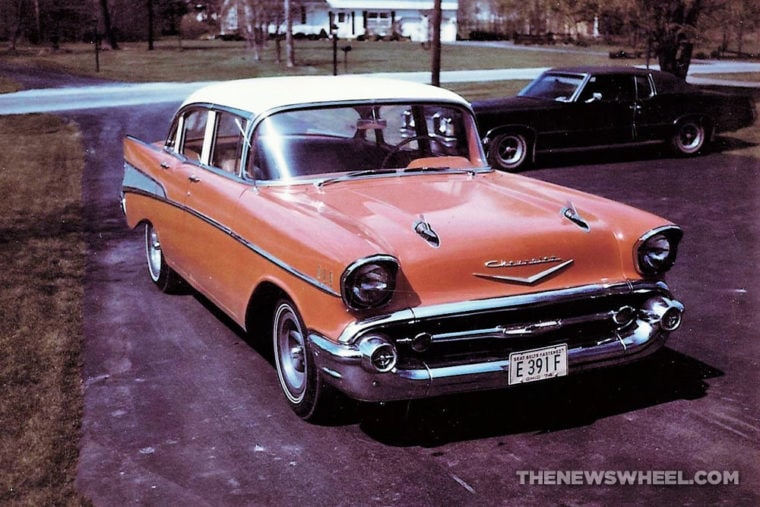 Although boomers seem to have cornered the market on collecting, driving, and purchasing classic cars, members of Gen X and Millennials are staking their claims in the world of car collecting, as well.

“It’s true that baby boomers account for the plurality of demand in the collectible-car market — about 42 percent according to Hagerty data. But as of the fourth quarter of 2017, the most recent data available, Generation X and the Millennials have matched the boomers and their elders, the so-called greatest generation, in terms of demand,” reports Mike Guilfoyle for Hagerty.

According to Hagerty, although boomers seem to steal the spotlight on the car collecting, young collectors are definitely interested in the hobby and are filling the absences left by older collectors no longer in the car-buying game.

“Particular tastes and values might shift across generations, but on the whole, the growth that the collectible-car hobby enjoyed over the past few years was not driven exclusively by baby boomers,” reports Guilfoyle. “Gen Xers have reached their prime earning years and collect as enthusiastically as the boomers did before them. We are already seeing the influence of 100-million-strong Millennials, who are entering the hobby in greater numbers every day.”

According to Guilfoyle, since Millennials have less money to pay for cars than older generations, their choice in cars might steer away from the “Big Three American” manufacturers. However, he adds that despite limited funds, luxury brands continue to captivate younger car collectors.